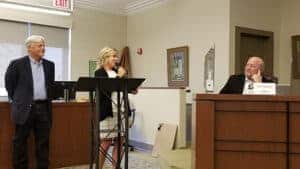 After 32 years of serving the City of St. Charles, BEI Commercial Real Estate commends Dan Stellato for his many years of public service.

“Dan’s tireless devotion to making St. Charles the pride of the Fox was easy to see by anyone who knows him.  His commitment to seeing his City, be the best it could be, was felt in every part of St. Charles and by every citizen who has been a resident over the past 32 years.   Dan’s leadership and commitment to the community shined through many different Mayors and aldermanic changes, through national strategies, a great recession, and a global pandemic.  Through all the good times and the more challenging times, for the last 32 years, Dan has been a determined advocate for St. Charles.” Austin Dempsey, CEO BEI Commercial Real Estate.

In addition to First Ward Alderman,  Mr. Stellato held many other positions with the City along the way including; Chairman of the Planning and Development, Government Services, and Government Operations Committees, and he was a member of the Plan Commission and Zoning Board of Appeals. The annual “State of the City” update organized through the St. Charles Chamber of Commerce has been a valuable development update that always provided significant insight and humor.

Working with numerous Mayors, Fellow Alderman, City Staff and Local Legislators Mr. Stellato’s contributions have added much value to some of the thriving areas of the city and downtown. 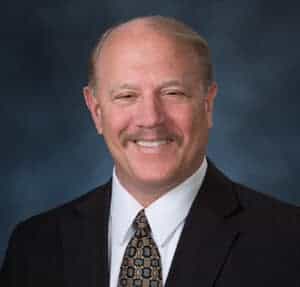 “I would like to suggest to you that when you argue, and you will, you do so with respect,” said Stellato. “As you vote on any particular issue, and many of you have heard me say this, use three tools — your head, your heart and your gut.”

Where St. Charles stands today is a direct reflection of the hard work and dedication many public officials have contributed to, and Mr. Stellato has been instrumental in that for over 30 years. Making St. Charles a wonderful place to Live, Work and Play is something Mr. Stellato has facilitated with his time serving the residents and businesses.

Thank you for your work and contributions. 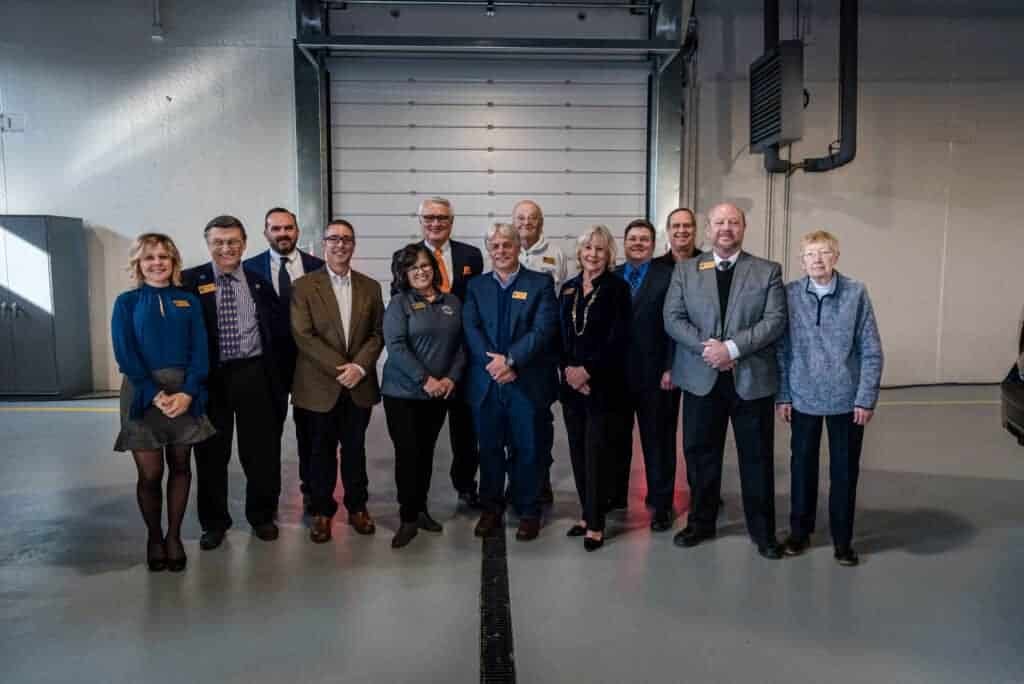 Do not hesitage to give us a call. We are an expert team and we are happy to talk to you.

Our team is available to answer your queries

Epilepsy Safe Mode
Dampens color and removes blinks
This mode enables people with epilepsy to use the website safely by eliminating the risk of seizures that result from flashing or blinking animations and risky color combinations.
Visually Impaired Mode
Improves website's visuals
This mode adjusts the website for the convenience of users with visual impairments such as Degrading Eyesight, Tunnel Vision, Cataract, Glaucoma, and others.
Cognitive Disability Mode
Helps to focus on specific content
This mode provides different assistive options to help users with cognitive impairments such as Dyslexia, Autism, CVA, and others, to focus on the essential elements of the website more easily.
ADHD Friendly Mode
Reduces distractions and improve focus
This mode helps users with ADHD and Neurodevelopmental disorders to read, browse, and focus on the main website elements more easily while significantly reducing distractions.
Blindness Mode
Allows using the site with your screen-reader
This mode configures the website to be compatible with screen-readers such as JAWS, NVDA, VoiceOver, and TalkBack. A screen-reader is software for blind users that is installed on a computer and smartphone, and websites must be compatible with it.